Old and unusable or waste polystyrene can be easily recycled. By managing waste rationally, we can bring it back into the production and consumption cycles. This saves energy, reduces landfill, protects the environment and creates wealth for wildlife. Let us remember that we ourselves are part of this nature.

UAB "R&R Ideas" was founded in 2010. We were the first company in the Baltic States to recycle waste polystyrene and produce pellets for corporate customers.

When we started in 2010 as R&R Ideas, we started out as a polystyrene baler, solving waste and production space problems for a number of small companies. As we grew, we set ourselves the goal to recycle as much polystyrene waste as possible. In 2012 we started recycling polystyrene by extrusion and we have grown steadily.

As the company grows and expands not only in the Baltics but also in Europe, it has decided to rebrand itself in 2022 to position itself as one of the largest polystyrene recyclers in the region. This is our ambition to follow our vision to recycle all polystyrene waste and bring it back into the circular economy rather than to landfill.

Today, we are working with the EU's largest collectors and suppliers of polystyrene waste and participating in the EU's foam circular economy. 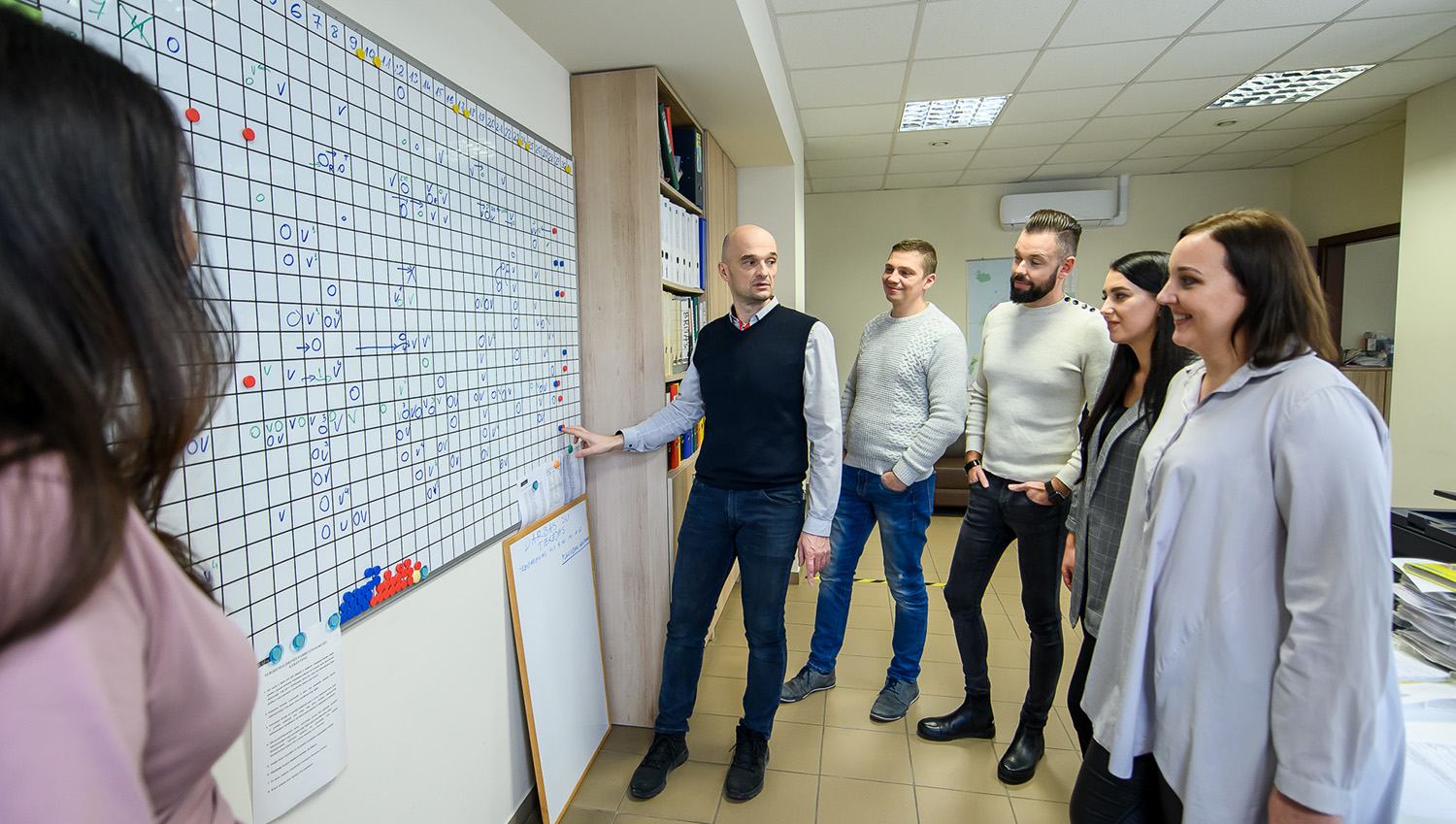 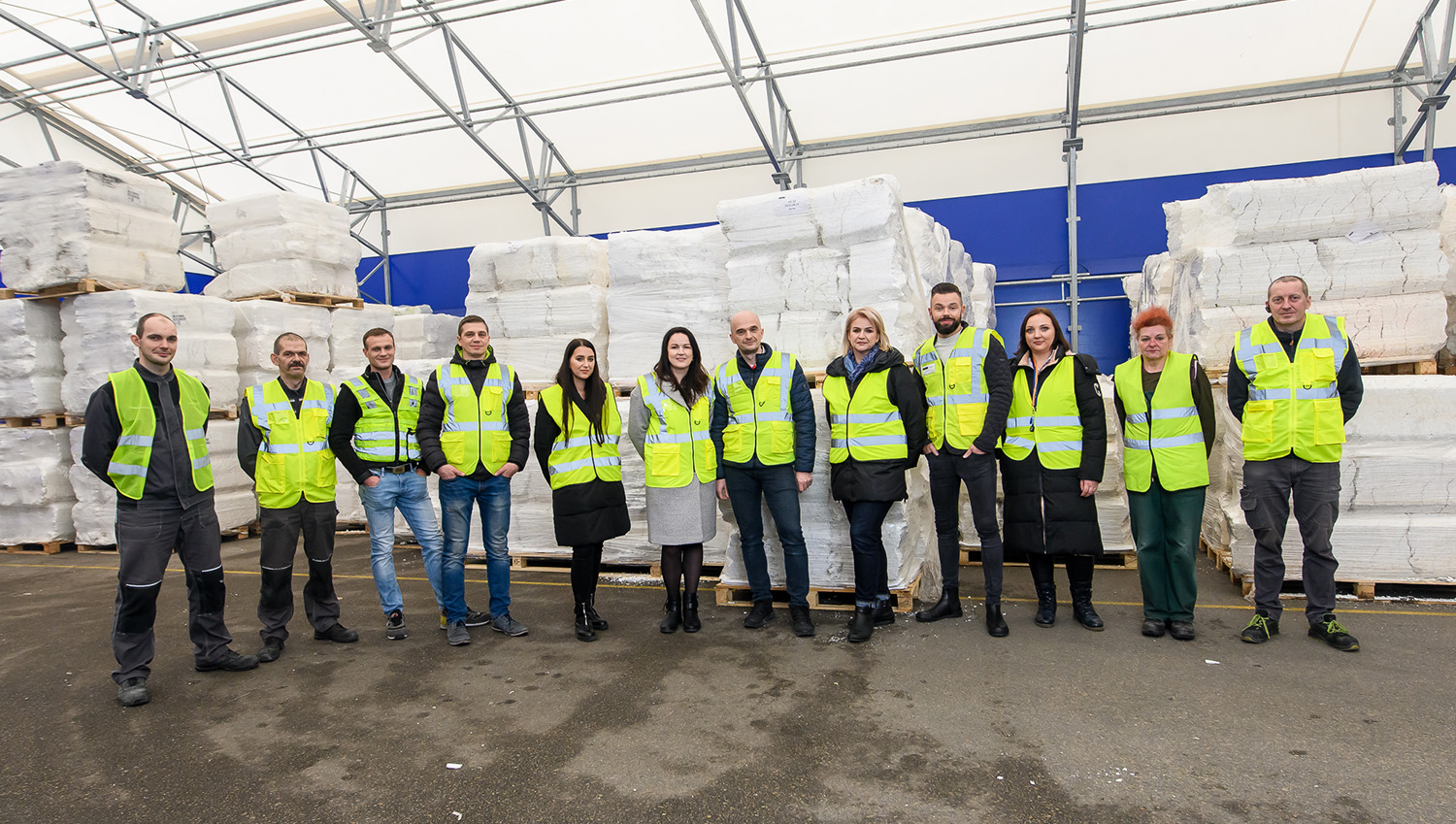 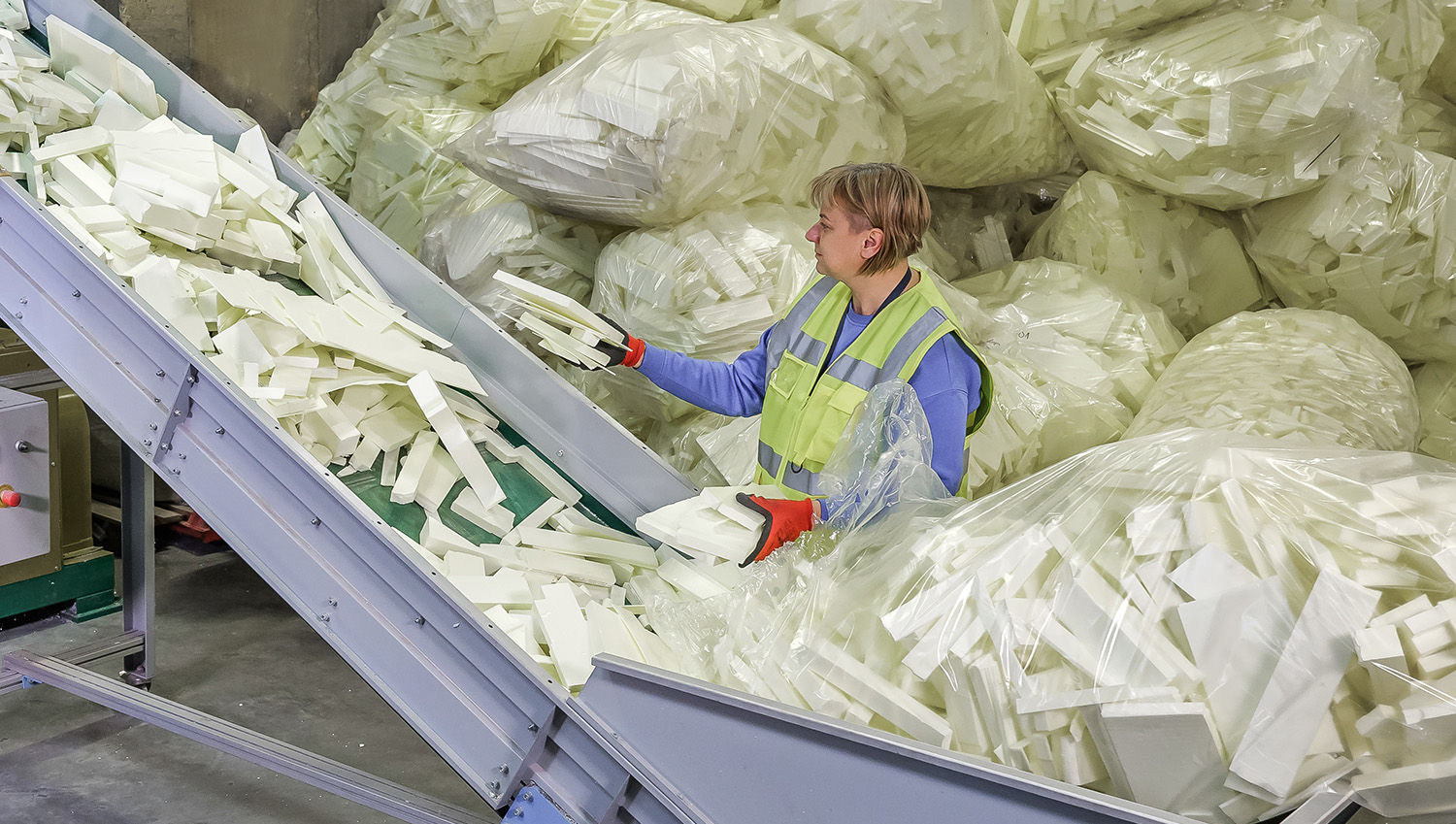 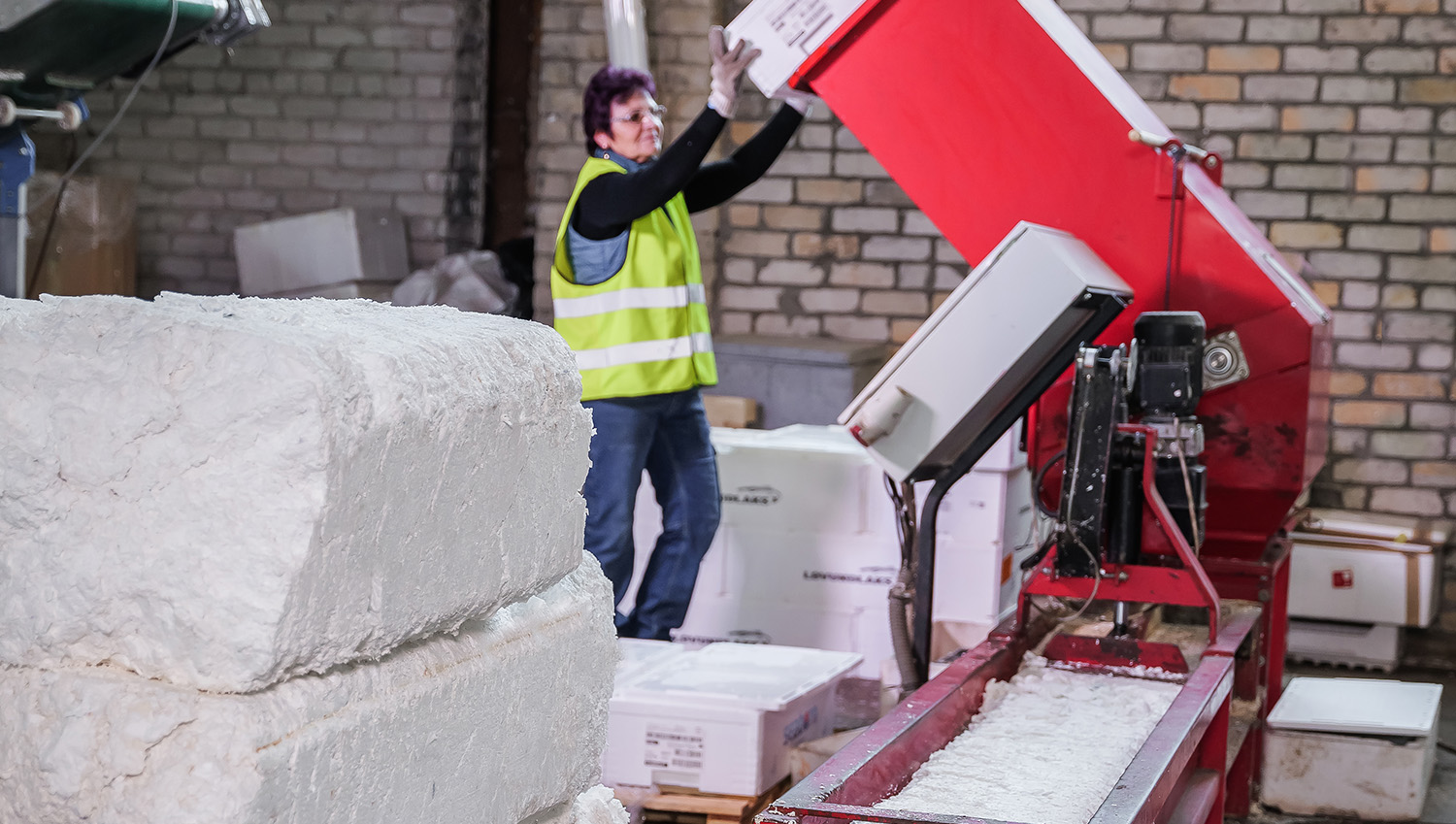 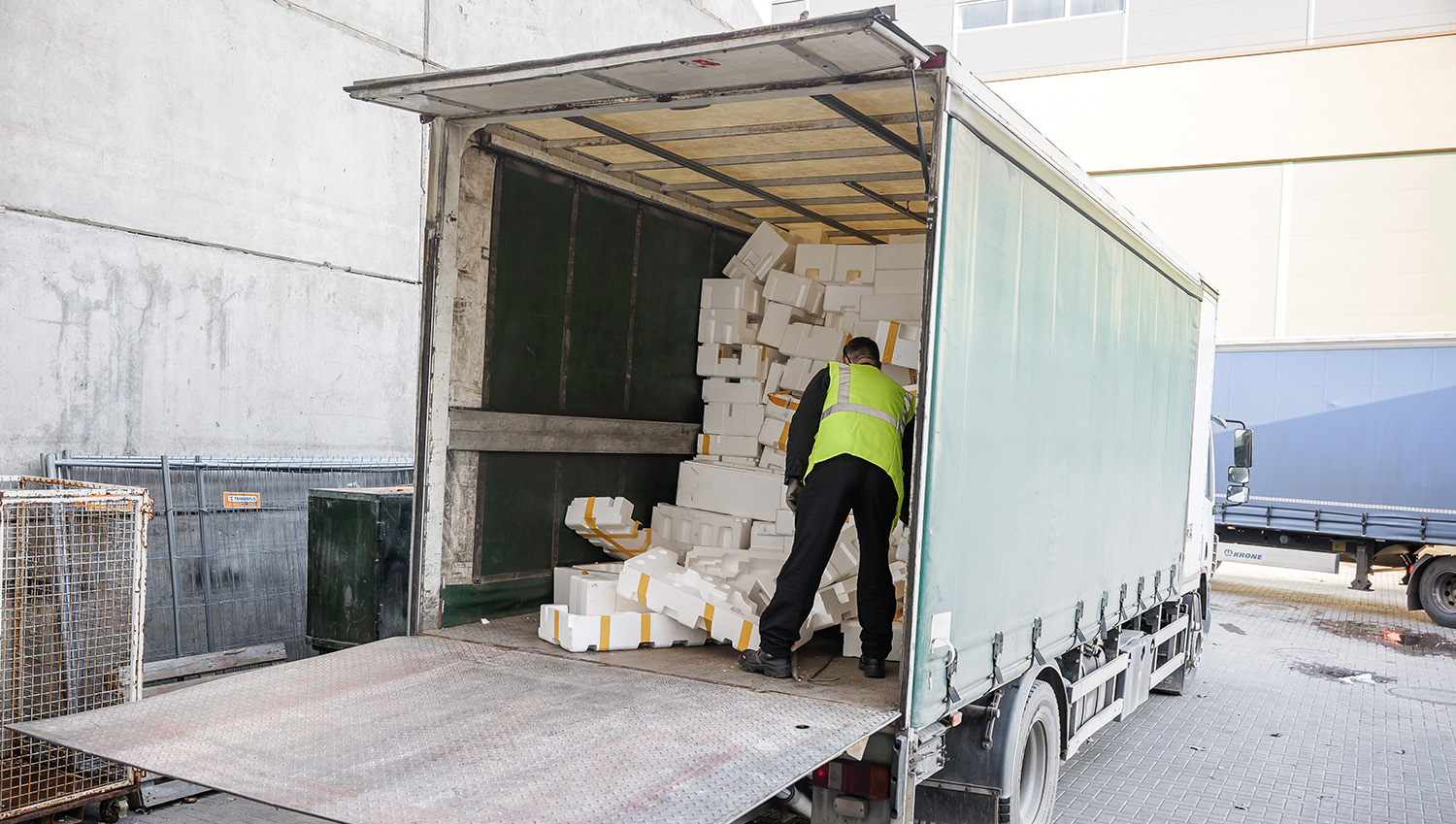 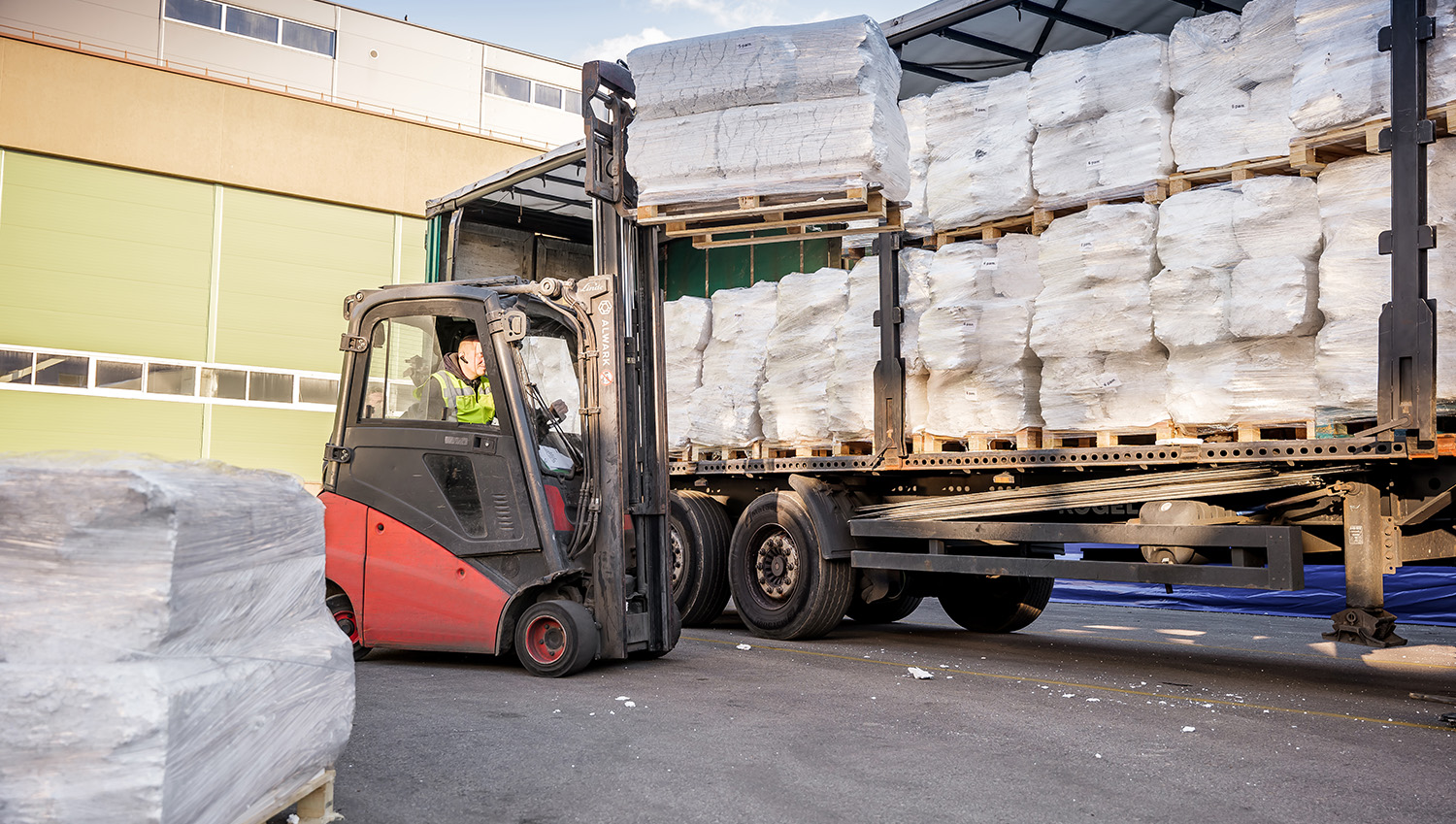 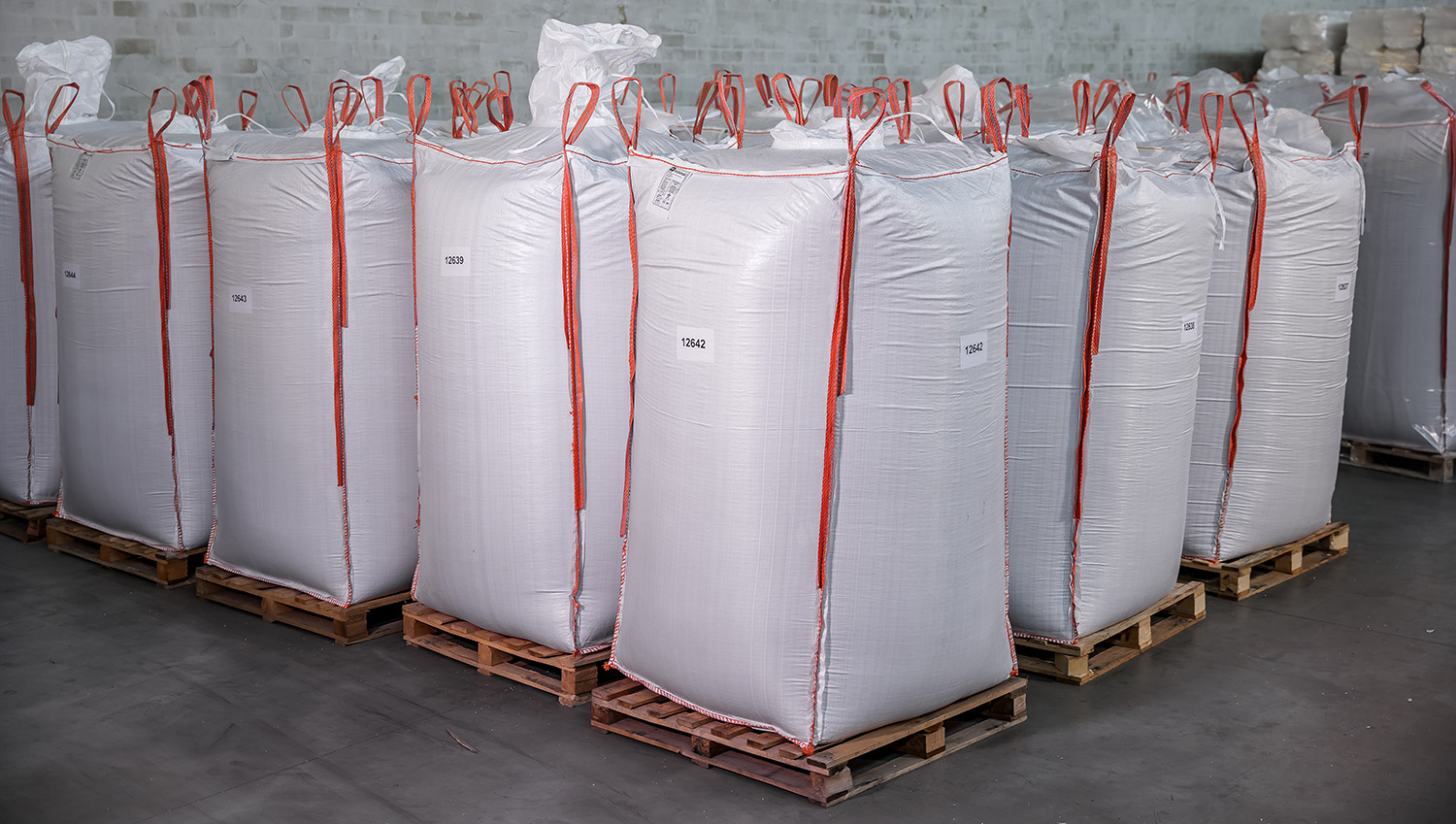 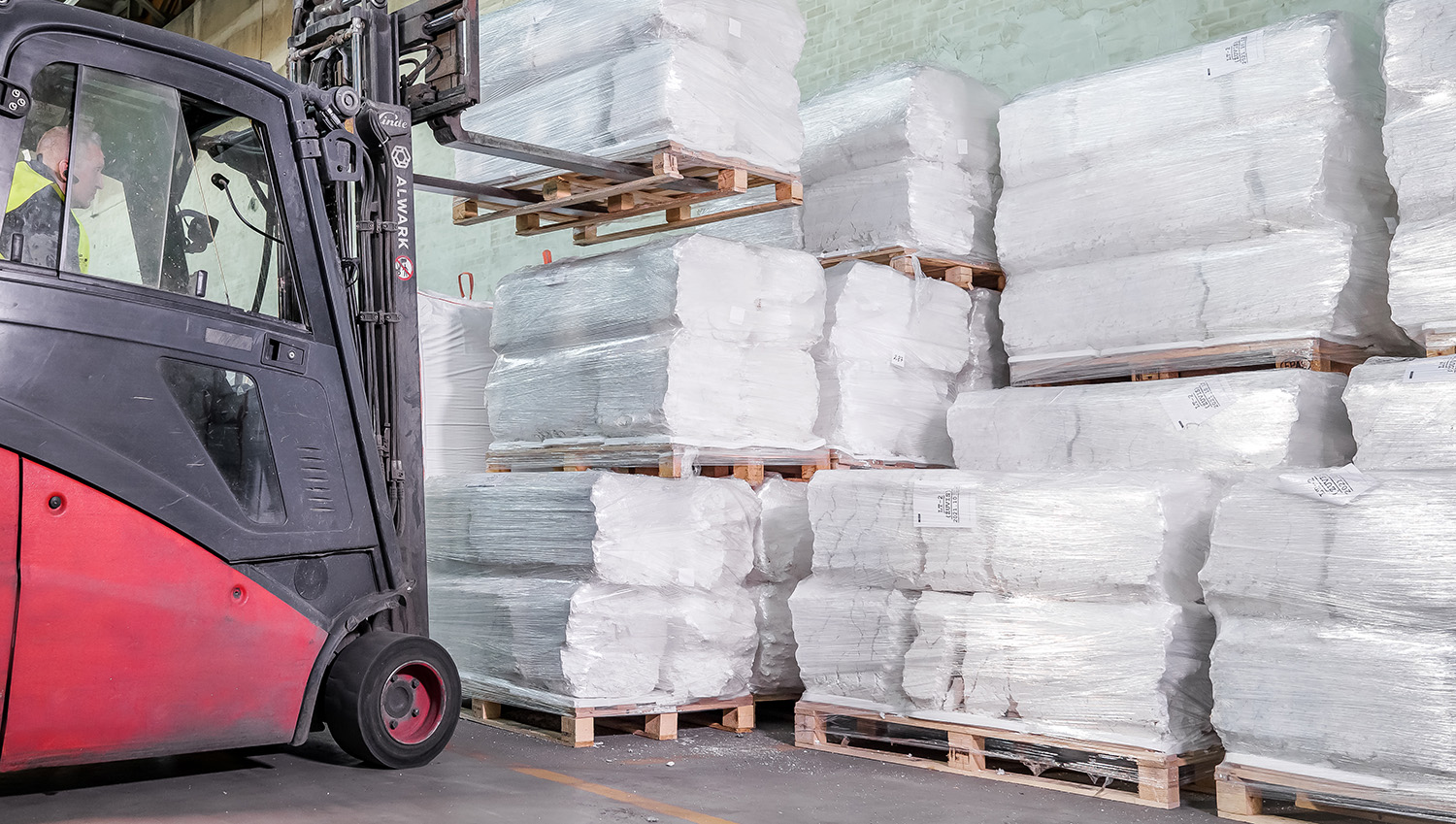 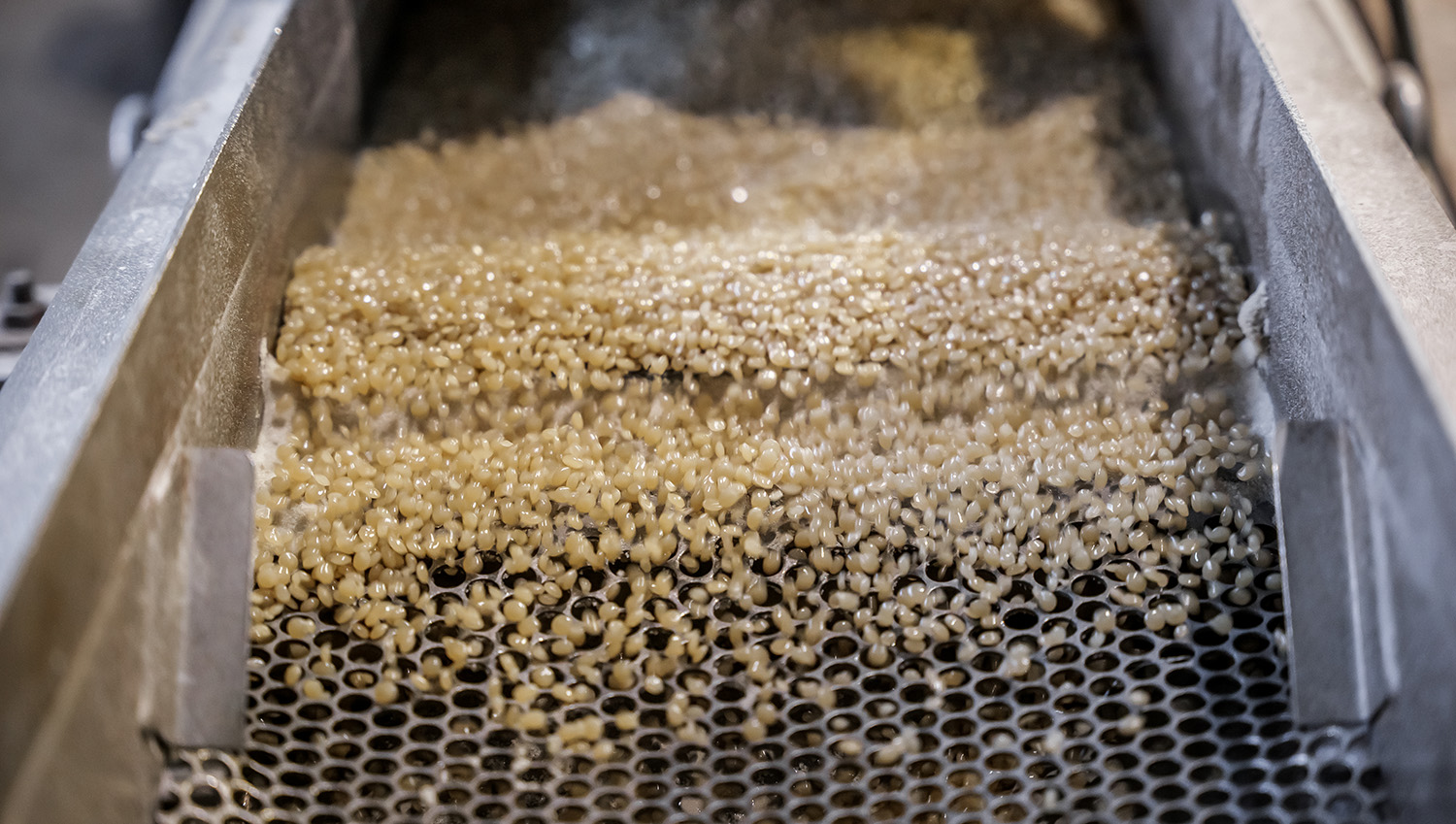 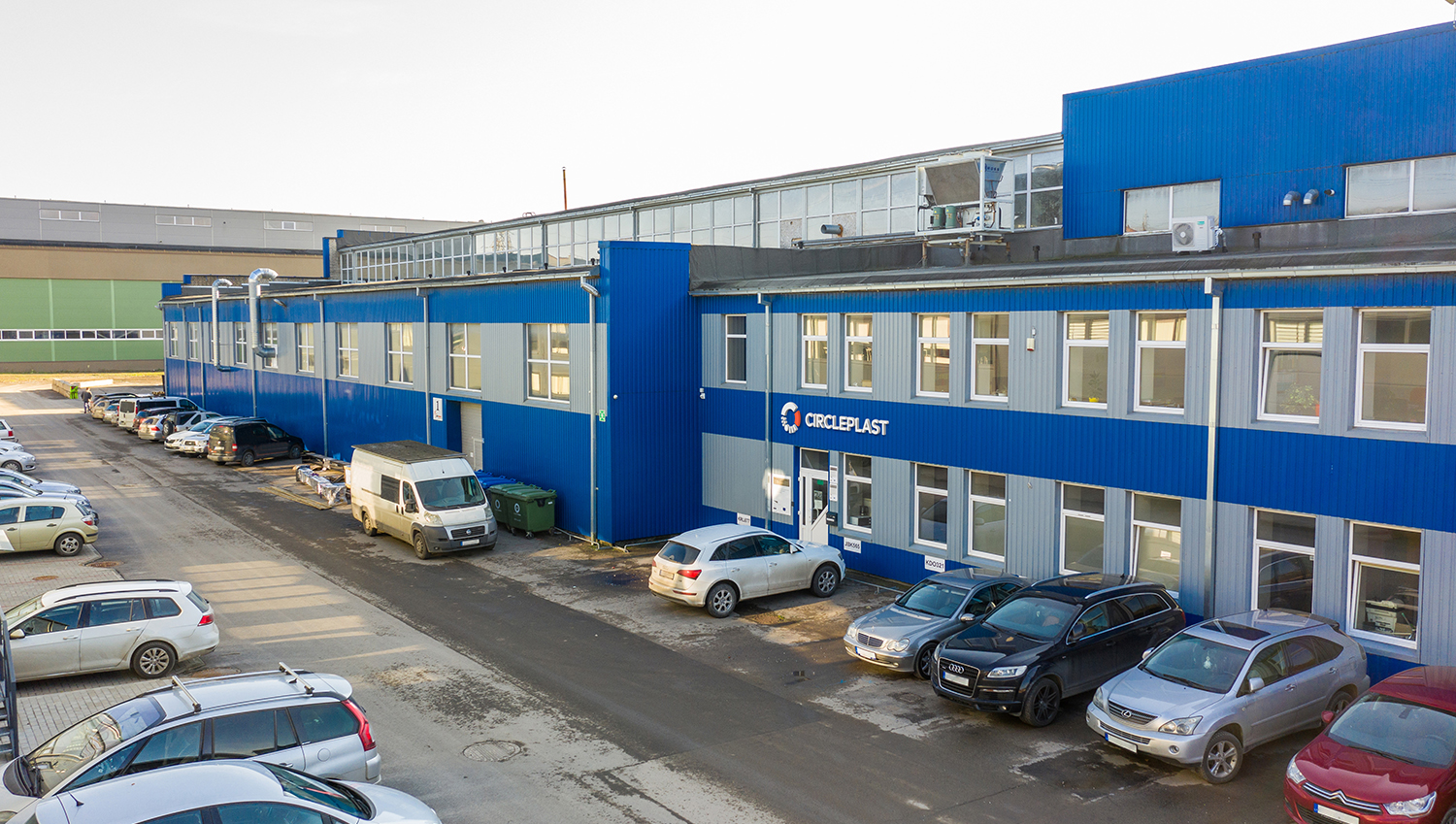 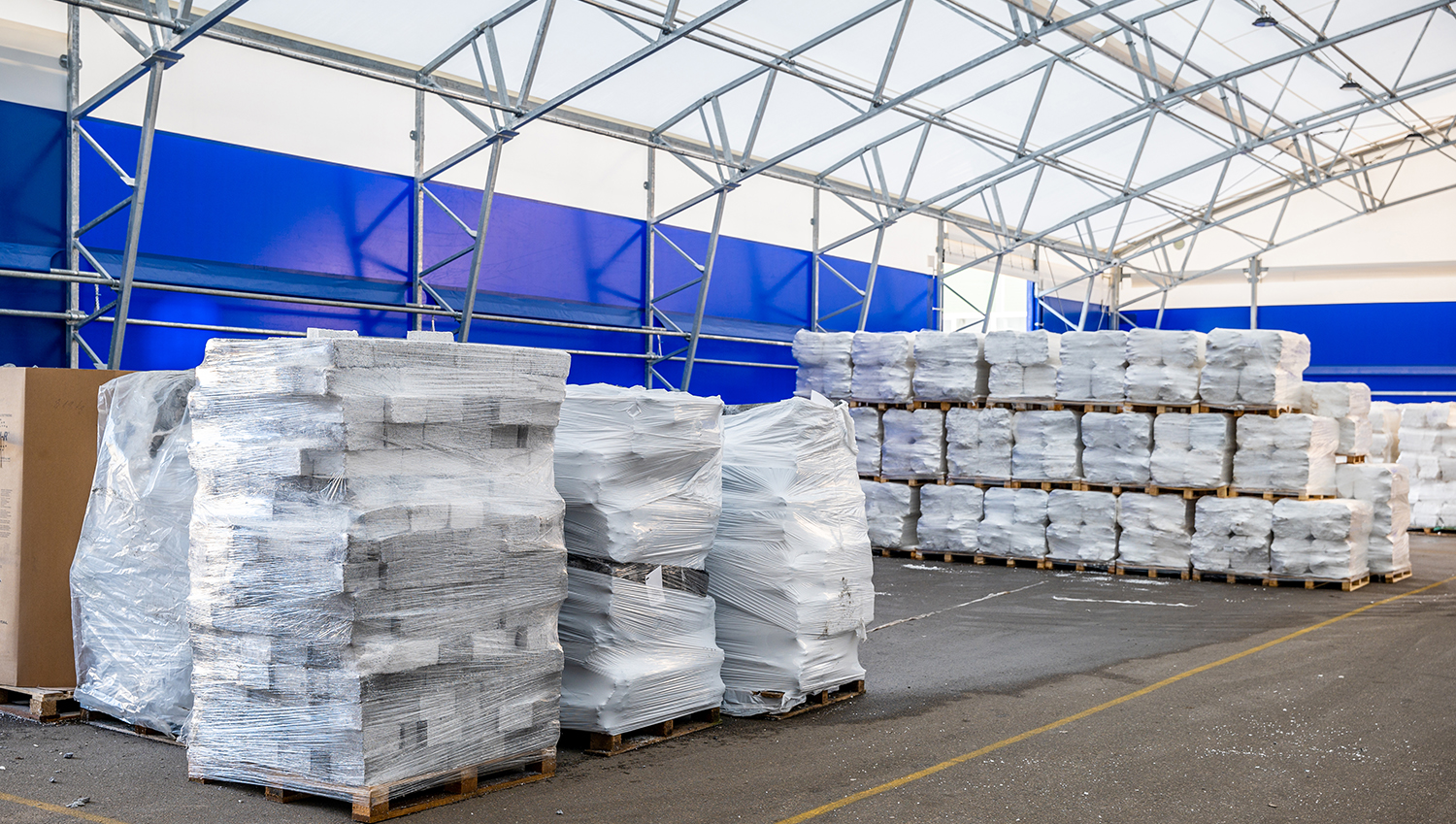 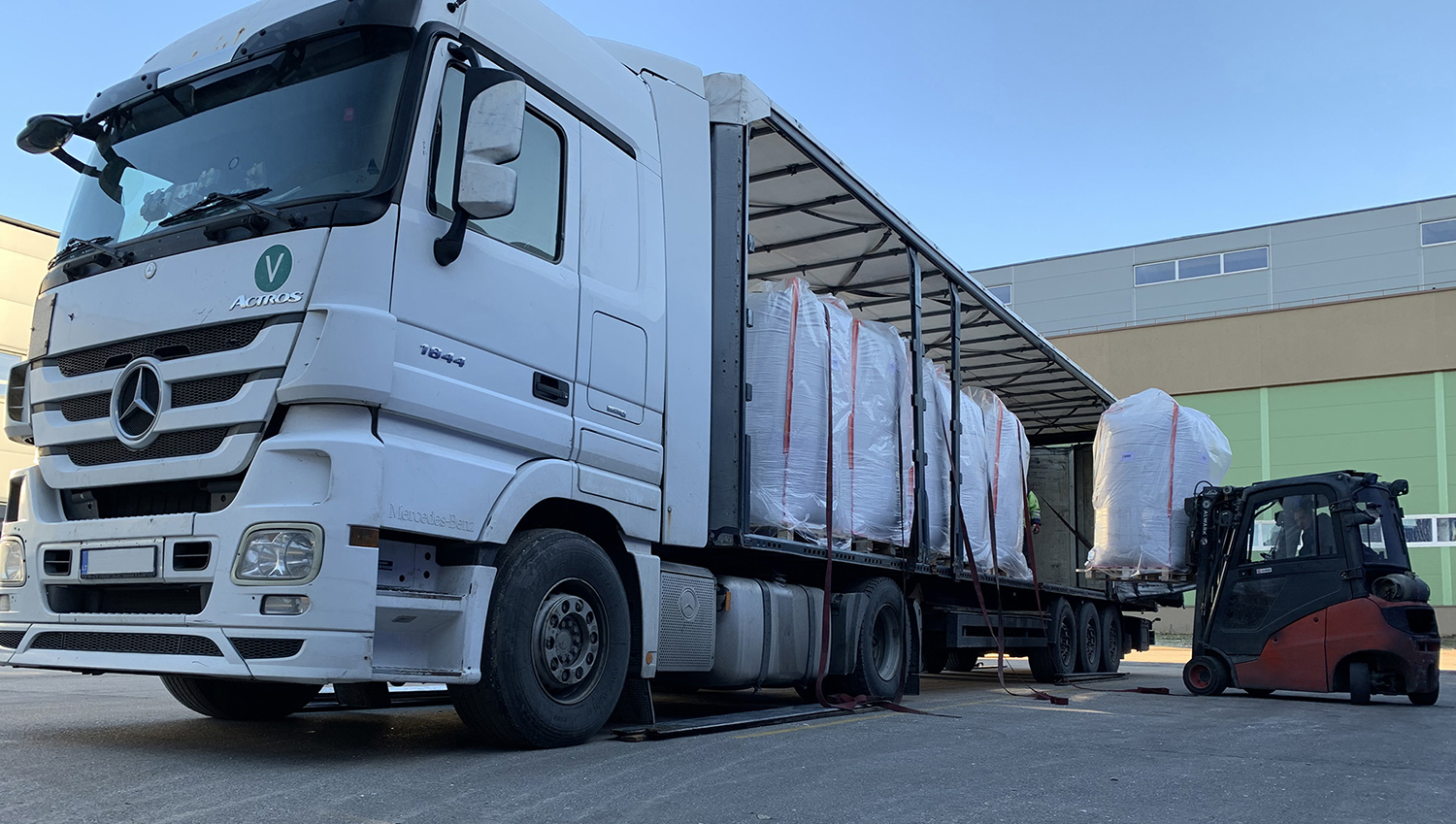 We can advise you on all issues related to the polystyrene waste: how to deal with the problem of waste, how to purchase polystyrene compaction equipment or how to prepare waste documentation and accounting.